A portion of site that is now Southbridge was once Knights Stadium, the home of the International League’s Charlotte Knights from 1990 to 2013. The stadium sat 10,002 fans and closed at the end of the 2013 season and the Knights moved to BB&T Ballpark in uptown Charlotte for the 2014 season. 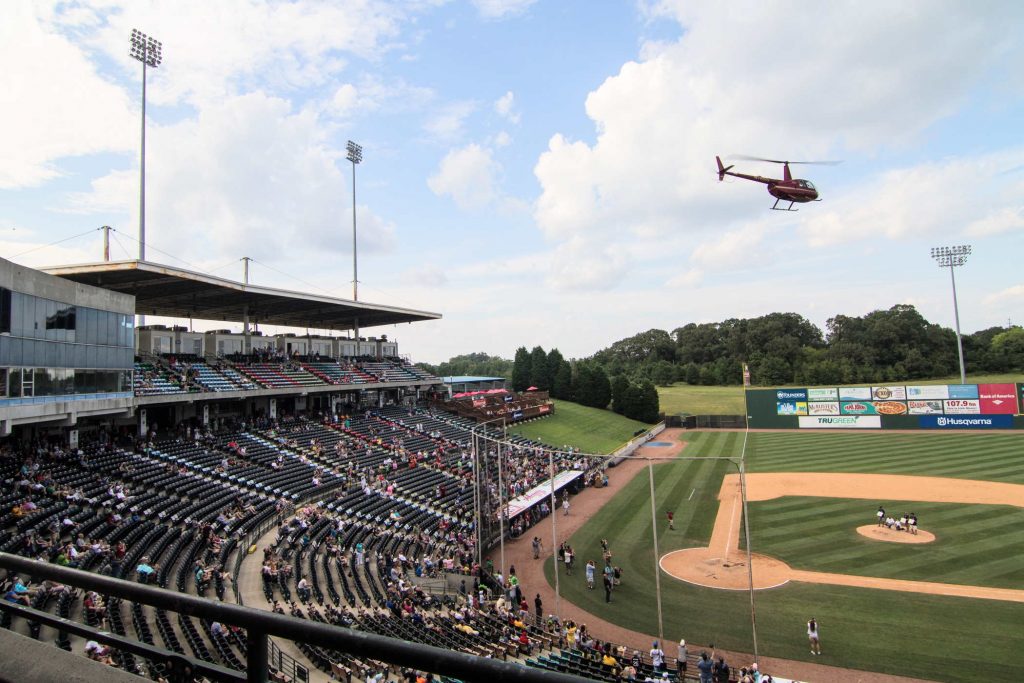 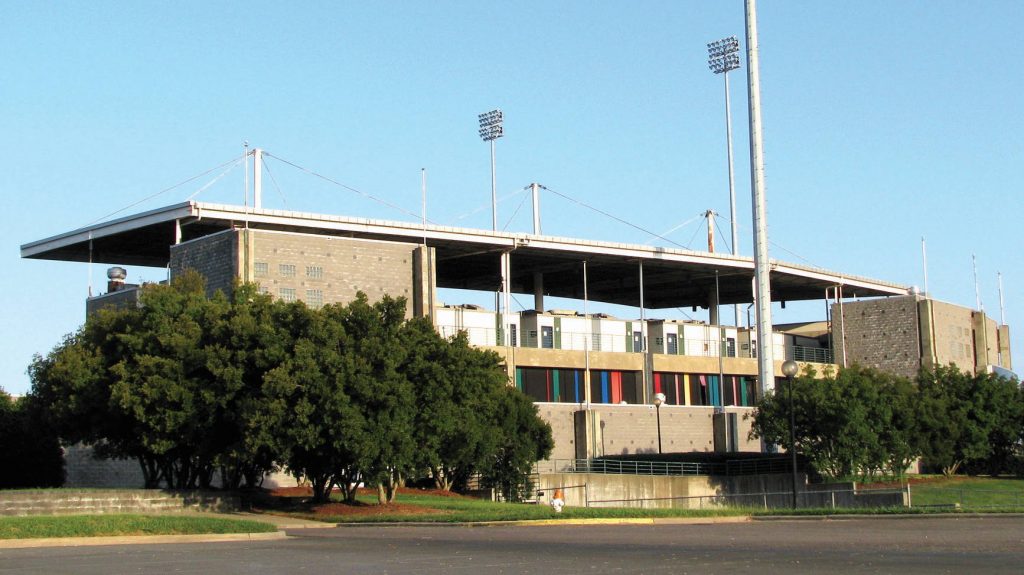 In June 2014, the land was sold to Cato Corporation. The stadium was demolished in early 2015 to make way for a new mixed-use development which will include office, retail, hotel and multifamily components when completed.